Hi! I'm a Research Scientist at Intel Microarchitecture Research Labs, India. Being a Dual Degree Graduate from the Electrical Engineering Department of IIT Kharagpur, I’m from Mumbai and am passionate about creating and building ideas. My main technical interests include Computer Vision, Signal Processing, Machine Learning and Computer Networks.

I also play the tabla, a Hindustani classical percussion instrument. You may also find me rambling about here in my blog, or dabbling with ping pong.

Create music as you move your hands.

Concert Master is a gesture based music synthesis tool which lets its users to create musical tones, and select songs out of a playlist depending upon gestures. This is achieved using OpenCV and Pyknon for musical tone generation.

Contribute to my project 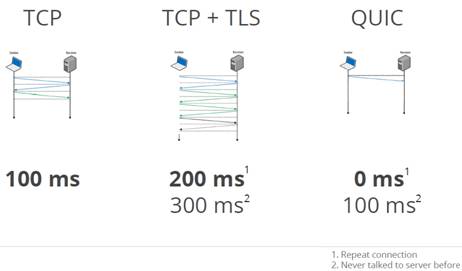 This research project is aimed at experimenting with Google's QUIC protocol.

END_OF_DOCUMENT_TOKEN_TO_BE_REPLACED

This project is aimed at implementing core utils for Linux for better customised use. In other words, core utils can be incorporated with efficient custom options to hack your way through backdoors. Also, rolled into a neat binary, this can be your Swiss knife in a strange and new world (read computer).

END_OF_DOCUMENT_TOKEN_TO_BE_REPLACED

This project is about Placefully - Locating Everyone and Everything, a location services based application that helps you find friends on a map, add and locate reviews granularly on maps, and provides emergency services with varying degrees of priorities. This was developed as part of Qualcomm's IdeaQuest competition 2016 and was implemented end to end within a time frame of a week.

END_OF_DOCUMENT_TOKEN_TO_BE_REPLACED 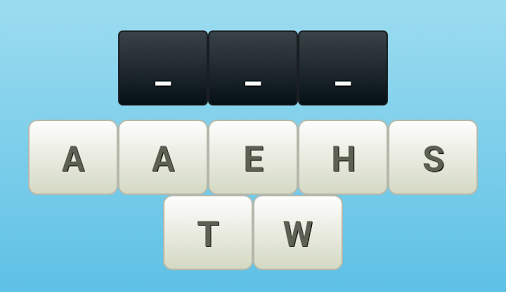 This is a tool which helps you to 'hack' IOS/Android word puzzle applications, and provides a suitable interactive interface as well.

END_OF_DOCUMENT_TOKEN_TO_BE_REPLACED

Development of a face recognition system using multiple metric learning algorithms and using custom ensemble techniques for increasing the veracity of the person thus recognised from the set of algorithms.

Design of an Attendance System for Large Classrooms

Development of a face detection system for automating attendance procedures with high number of attendees, using image processing algorithms such as the Viola Jones face detection algorithm. Construction of a real time registration procedure for students based on a remote server in the class for validation, and a prototype successfully developed on a Raspberry Pi. Developed as part of my Bachelor Thesis Project under the guidance of Prof. Aurobinda Routray at IIT Kharagpur.

Designed an automated essay scoring system using machine learning and natural language processing techniques as part of a Term Project in a course, "Language Processing for eLearning" under Prof. Plaban Kumar Bhowmick. Updated new features and estimated their relevance on the Kaggle dataset.

Employed SVM kernels and feature selection wrappers to classify digits from the famous MNIST database as part of a Term Project in an additional course, "Machine Intelligence and Expert Systems" under Prof. Sudipta Mukhopadhyay

Worked around with a number of network security wargames based on SSH, Unix/GDB hacks, bufferoverflows and other related exploits. A few of the games include Bandit, Leviathan, MicroCorruption, Krypton, etc.

It revolves around the making of an Android Application in Java, and a deconvolution process, which will de-blur the preview and amplify the image size using which people can read small font scripts by placing their mobiles over the text and using our application. Under the guidance of Prof. Sudipta Mukhopadhyay, the project is aimed at deblurring of the mobile camera sensor to enable better quality output to people who have deterred eyesight.

Part of the Vision group at MRL India.

Being part of the Linux Data team at Qualcomm, the project involved implementation of an architecture redesign for optimisation during the SSR scenario, and succeeded in reducing the system recovery time by 50%. Apart from suggesting a suitable hybrid solution, studied and outlined various call-flows of the Linux Data Architecture.

Ideating in the IoT domain, the work involved the areas of Network Security in their communication module and Software Engineering for custom package management in OpenWrt, on a RaspberryPi.

Being part of the Linux Data team at Qualcomm, the work involved an off-target test framework, fixing several bugs and creating new modules in the framework. The project revolved around implementing inter-process communication between test cases and interfacing with several components of the Linux Data Architecture.

Here are some feeds from my blog.